Tamilrockers Confirms For Not Handling Any Social Media Accounts

This comes after the news that surfaced internet that Tamilrockers have threatened to upload the HD print of Sarkar movie on their website on the day of release. Followed by the release of Thugs of Hindustan on their website.

The latest news about Tamilrockers which is currently surfacing the internet is that they have again threatened to release the Rajnikant starrer 2.0 movie on their website on the day of release.

All these claims are coming from a twitter channel which is claimed to be handled by the Tamilrockers team.

Tamilrockers Claims For Not Handling Any Social Media Accounts

Recently, the piracy website leaked Vijay’s Sarkar – the entire film – within just a few hours of its release and left the industry horribly shocked. The website also released the Hindi film Thugs Of Hindustan in three languages on the same day as that of the film’s theatrical release.

Now, the website, through its unverified Twitter handle, has said that it will also release Superstar Rajinikanth’s 2.0.

2.0, directed by Shankar, is all set to release on November 29 this year. The film is touted be the costliest film in the history of Indian cinema and has been shot entirely on 3D.

If TamilRockers leaks the film online, it will have a huge impact on the box office collection of sci-fi venture 2.0, which also stars Akshay Kumar and Amy Jackson in pivotal roles.

Well, it is still not confirmed that who is handling these twitter accounts. But the Tamilrockers team have claimed that they are not handling any social media accounts and not posting anything over the internet.

The message which is displayed on the Tamilrockers website says that ” We are not available on Twitter or any other Social networks. If someone posts anything using our name on social networks, Then that should be fake. Please don’t believe in those kinds of id’s and rumours spread by them”.

Whatever it may be but the movies are getting uploaded on Tamilrockers websites on the day of release even after putting lots of efforts to stop piracy.

Let’s see whether Tamilrockers will again succeed to upload the most awaiting Rajnikant movie 2.0 on their website.

Whether the Tamilrockers team handle any social media account or not but the movies are getting released on their website on the day of release. This show the powerful network that is working for piracy and nothing could be done for stopping that apart from blocking the Tamilrockers websites by ISP providers.

But every time Tamilrockers website is blocked, it is again hosted on a different domain name. To get more updates we request you to subscribe to our website via email or push notification. 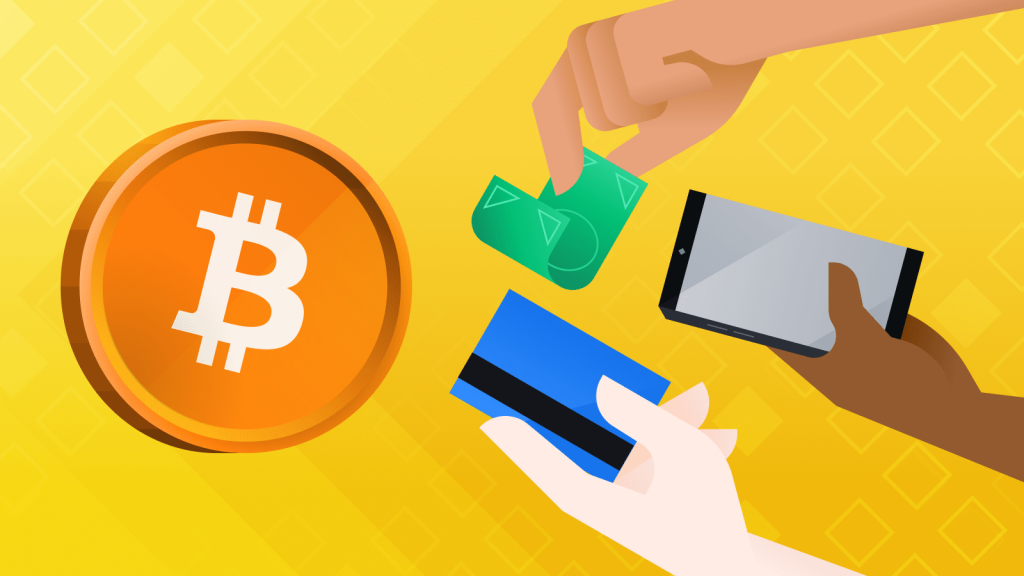