Formidable Forms vs Wufoo – Who is the Winner?

Both formidable forms and Wufoo are most advanced plugins offered by WordPress. But it is not possible both of them will win. Let us discuss some of the features that will make one of them superior. We will do head to head comparison that will help you to decide which on the form is best to use.

Before the comparison, you must know what formidable forms are and what are their special features? Formidable forms are easiest plugins offered to you by WordPress experts. Its interactive layout will convince you to must choose them rather than ordinary web forms.

This online form builder is advanced too but is preferable for the web marketers who have high budget. If you are in the confusion between choosing the two, this can only be clear by doing the comparison. Ofcourse, that form will be best that offers better management solutions for your WordPress website.

Let us start the comparison of both forms. This comparison will help you to take the final decision because we will compare each and every feature.

Whenever the user wants to use, the first thing that he bothers is the price and services offered to him. Let us compare the price and packages of both and see which one is best.

The personal licence of Formidable forms starts with $49/year. The elite package come with a pricing of $399/year. But if you are a owner of your few websites or having a small business then we would recommend you to go with the Business package starting from$199/year.

What you can get additionally in formidable forms packages?

The starter package of Wufoo starts by $14/ month, on the other hand, the personal package of formidable forms start with $39/year. If you want cost-effective solutions with best services, formidable forms are preferable to choose. Wufoo forms are costly and are best for those who have high budget.

What you can get additionally in Wufoo packages?

We believe formidable forms have much more to offer you. So, why should you look for an alternative? Choose the best one in pricing and services which is formidable forms.

Let us discuss the features of both forms. Features most often decide. Which form is best one?

Ease of Use: Formidable forms vs Wufoo

This decision is little bit different to take because:

Similarly, Wufoo allows to directly delete and edit fields, such options are not available in formidable forms.

Yes, formidable forms provide you the best security. Its regular scan will prevent you from hacking. You can get the advantage of security recommendations. On your data, regular automated scanning will perform that will keep your data safe.

Yes, Wufoo is also secure. It supports SSL that is proof of its security. Your data will move in encrypted form and will remain safe with end to end encryption. Both the forms support SSL and you can install it on the server to enjoy secured from the building.

Winner: Tie (Both are secure)

Let us see, which type of integrations these forms support.

Winner: both the forms have common integrations. So it is difficult to decide which form is the winner. For this scenario, both are equal.

In Wufoo, you will face a drawback; it has still some restrictions for users. While in formidable forms, you should not face such an issue.

What are the user restrictions in Wufoo?

While in formidable forms, you can use unlimited forms, which is a big deal indeed.

Formidable Forms can deliver the answer of the question into your inbox. You don’t need to do an extra effort.

After the comparison, we have concluded, formidable forms can offer more. You can enjoy unlimited services by paying fewer amounts. On the other hand, Wufoo offers costly packages for those who have no issue of budget.

Why Use Trading Bots?  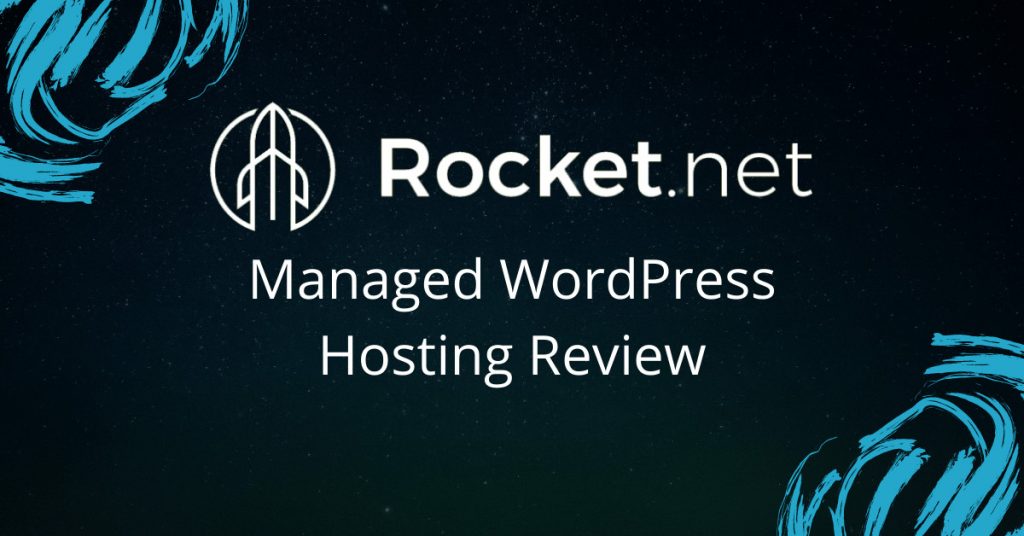 How to Use Email Marketing to Skyrocket Your Sales in 2022

Why Use Trading Bots?